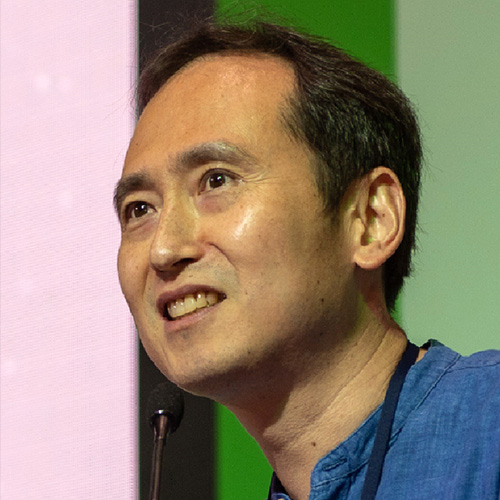 Jonghoon Bae is a Professor of Organization Theory at Seoul National University. He received his Ph.D. in management from INSEAD, Fontainebleau, France. Prior to joining Seoul National University, he worked as an assistant professor at Tilburg University, the Netherlands as well as at Korea University.
His research focuses on the network structure of exchange involving multiple persons or organizations. In particular, his research examines two related questions: coordination and innovation. The first line of research looks into the efficient structure of information flow among social actors to a given exchange to coordinate their own investments and efforts. The second line of research builds on the first line of research and concerns whether the efficient structure of information flow is instrumental to innovation by incumbents or entrepreneurial activities by start-ups.
His analyses of these questions have been published in Academy of Management Journal, Industrial and Corporate Change, Strategic Organization, Computational and Mathematical Organization Theory as well as Advances in Strategic Management.